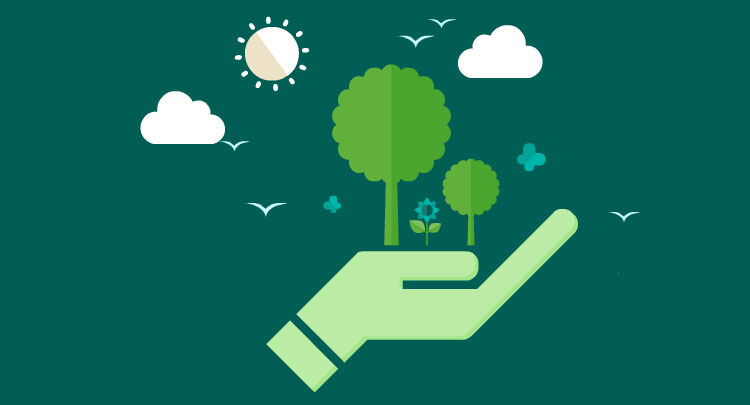 In 2014, the European Commission adopted the Non-financial Reporting Directive on the disclosure of non-financial and diversity information for large companies, and it is the first EU-level legislation on non-financial reporting. The obligation to produce and publish non-financial sustainability reports has become effective for fiscal year 2017. The obligations of the Directive have been transposed into the Accounting Act (OG 78/2015, 134/2015, 120/2016).

HEP published its first report in 2015 for years 2013 and 2014. After that, it published annual reports – for years 2015, 2016 and 2017. The Global Reporting Initiative Standard (GRI standard) has beenchosen as the reporting framework.
In April 2019, HEP received the Green Frog Award from Deloittre Consultancy for its Sustainability Report for year 2017, for makig the greatest progress in non-financial reporting.