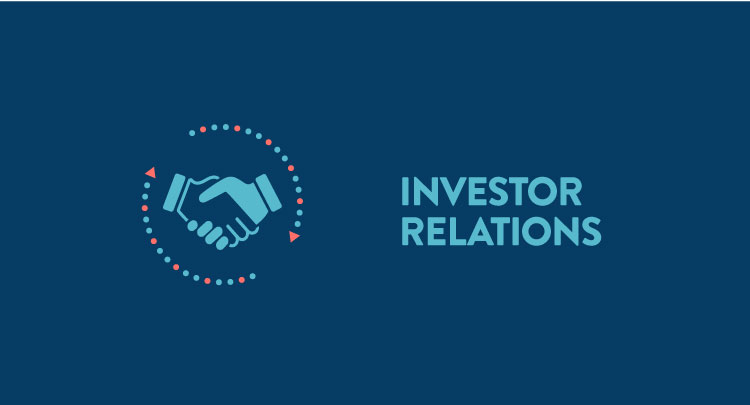 Activities on the capital market

Hrvatska elektroprivreda issued a 10-year HRK 700 m amortized HRK bond on the domestic capital market on 7 December 2007. On 9 November 2012 and 23 October 2015, it issued USD 500 m and 550 m eurobond, respectively on the international capital market.  Funds collected from the new 2015 eurobond issue have primarily been used for the repurchase of the existing 2012 eurobonds, while the remaining funds (less than 20 percent of the new issue) are to be used for financing HEP's capital investments. Bonds issued in 2007 and 2012, have been fully repaid during 2017.

A large demand for HEP's 2012 and 2015 eurobonds has acknowledged HEP as a stable company with good creditworthiness and a strategic plan for investing in new generation facilities, possibilities of growth and business expansion, which has been recognized by domestic and international institutional investors, banks and insurance companies.

Trust shown by investors is a huge incentive for HEP to maintain and enhance further regular quality relationships and cooperation in line with best market practices.