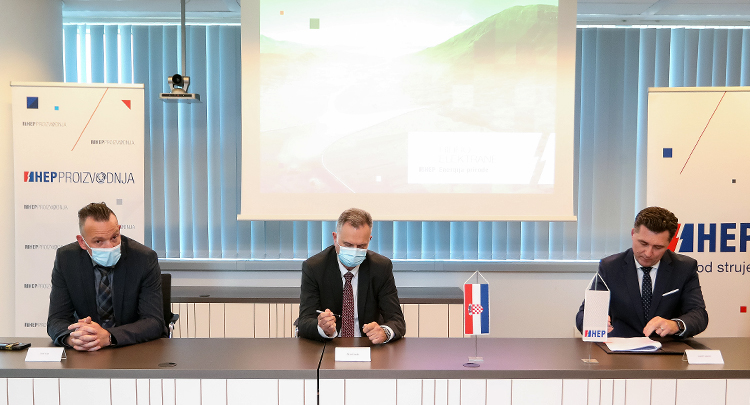 HEP continues with HRK 3.9 bn worth of revitalization of hydropower plants

04.05.2021.
HEP-Proizvodnja (generation division) and Končar Group companies entered into an agreement on the replacement of primary equipment at the Senj Main Hydro Power Plant (GHE Senj), worth HRK 330 million.

"On the one hand, this Agreement shows the strength of the Croatian electrical industry, which is competitive and valued, not only in the domestic but also in the world markets, while on the other hand it proves that HEP continues with the energy transition by investing significant funds in modernizing its facilities. These are sophisticated project activities in the construction and operation of power systems that require special knowledge acquired for decades by Končar and HEP, "said Tomislav Ćorić, Minister of Economy and Sustainable Development.

"It is important to emphasize, as evidenced by today's event, that in all maintenance activities and investments in existing hydropower plants, Croatian companies participate to the greatest extent possible. Of the 3.9 billion kuna we invest in the reconstruction and revitalization of our hydropower plants, most of the funds remain in Croatia, which confirms the driving role of HEP in the Croatian economy, "said HEP’s President Frane Barbarić.

HPP Senj is located seven kilometers south of the town of Senj, not far from Sveti Juraj, and was put into operation in 1965. The total available capacity of the power plant is 216 MW, and the average annual production is 970 GWh, which accounts for about 20 percent of hydro production in Croatia, or 10 percent of the total HEP production. In addition to electricity production, HPP Senj as part of the Senj Hydropower System provides a secure water supply to part of the northern Adriatic coast  and islands, including the islands of Rab and Pag.

The total value of the HPP Senj reconstruction and revitalization project is HRK 557 million. To date, the equipment has been installed and works worth HRK 83 million have been performed. With the reconstruction of HPP Senj, the installed capacity of the power plant will increase by 20 MW, which will enable an increase in annual production of at least 50 million kilowatt hours. With the increase in the reliability and availability of the plant, the life of the power plant will be extended for the next 50 years and the costs of maintenance and operation of the plant will be reduced.

In addition to the existing HPP Senj, HEP intends to build the hydroelectric power plant Senj 2. This, along with HES Kosinj, is the second part of the project to upgrade the Hydropower System Senj, which with a total 3.4 billion investment and 412 megawatts of new capacity is HEP's largest project since Croatian independence. 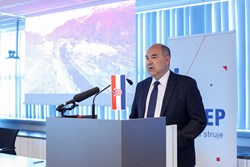 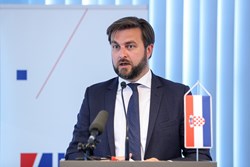 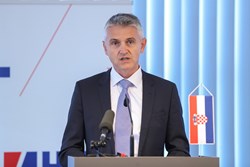