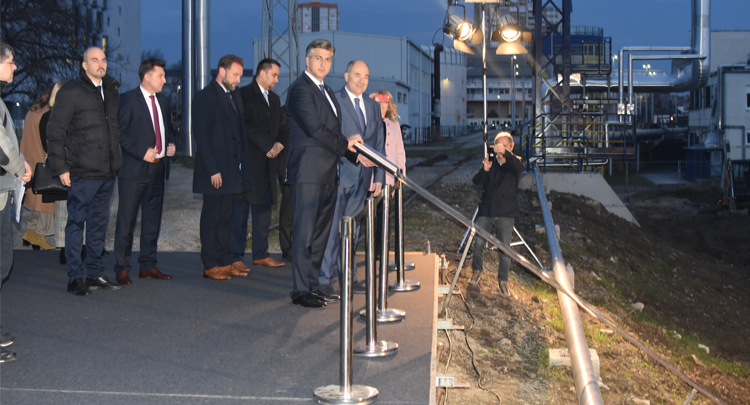 19.12.2019.
The new El-TO Zagreb CCPP unit, with electrical output of 150 MWe and heat output of 114 MWt is the largest individual investment of Hrvatska elektroprivreda in new generation facilities in the last ten years.

Croatian Prime Minister Andrej Plenković and President of the Management Board of Hrvatska elektroprivreda Frane Barbarić laid today the cornerstone for the construction of the new HRK 900 million worth combined-cycled cogeneration unit at EL-TO Zagreb CHP.

Due to the cutting edge Siemens combined-cycle cogeneration technology i.e. a simultaneous production of electricity and heat energy in a combined process with high 90% efficiency, the new EL-TO CCPP unit  will achieve more than 25% savings of primary natural gas energy. In addition, the replacement of the worn-out inefficient units on the site will result in a significant lowering of specific emissions of CO2 and flue gas pollutants.

This project is important for Zagreb and Croatia alike as it will provide to the citizens and the industry a safe and quality supply of clean energy and reduce dependence on electricity import. This valuable investment will contribute to set RES development goals of Hrvatska elektroprivreda and Croatia's electric power sector, said Croatian PM Andrej Plenković.

The construction of highly efficient gas-fired cogeneration units is an important RES element in the HEP Group development plan until 2030. Although gas is categorized as a fossil fuel, the EU guidelines as well as the new proposed energy strategy of the Republic of Croatia recognize the efficient use of gas as an element of energy transition. In all its technologies (cogeneration, hydropower plants, photovoltaic plants, windfarms and other RES) HEP  will build 1,500 MW of new capacities until 2030.

The construction of HRK 900 million combined-cycle cogeneration at the EL-TO Zagreb CHP site is important for HEP as the completion of this largest investment in new generation capacities during last ten years will result in a modern highly efficient facility for the production of electricity and heat energy. The investment is important for Croatia as well since it will contribute to the energy self-sufficiency of our country and have a positive effect on the growth of the national economy, said Frane Barbarić, the President of the Management Board of Hrvatska elektroprivreda.

Owing to a significantly lower special CO2 emission produced by the new unit compared to the old Unit A i.e. 187 grams instead of 682 grams per produced kilowatt hour, emissions of about 150,000 tonnes of CO2 per year will be avoided under the average expected production scenario. Also, compared to the site's current emissions, the volume of the pollutants emitted into the atmosphere will also be reduced: SO2 by 95 percent, NOX by 57 percent, and particles by 84 percent.

The EPC Contract and the Long Term Service Agreement for the new cogeneration unit were signed with FATA S.p.A, a member of Italian Danielli Group, in 2018. The project has already involved several Croatian companies, and more will be engaged additionally as subcontractors. The facility construction will be completed in early 2022.

Find out more on  YouTube Channel of HEP - Hrvatska elektroprivreda. 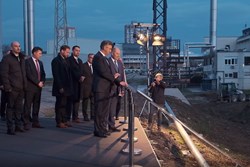 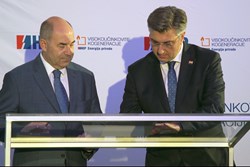 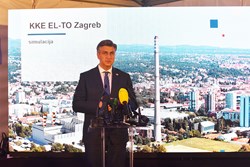 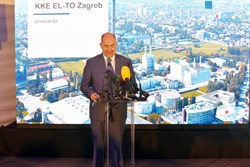 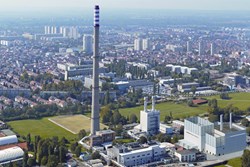 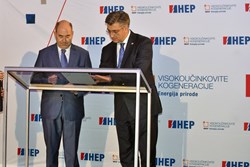