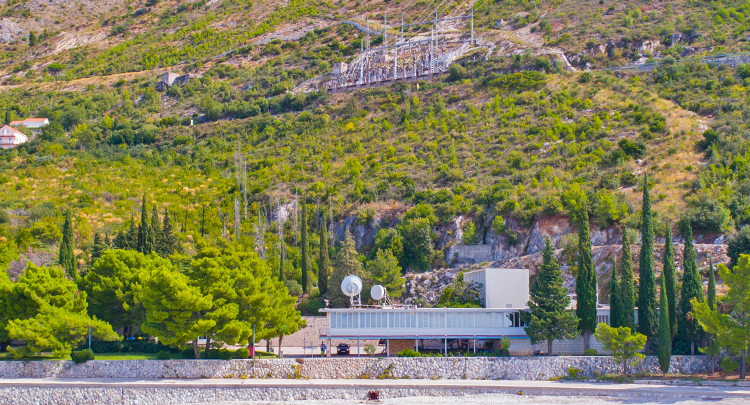 Aggregate B of Dubrovnik Hydro Power Plant put into operation

28.02.2020.
Having conducted the recovery of the power plant damaged in fire on 10 January 2019, and in line with plans and announcements, aggregate B of Dubrovnik Hydro Power Plant was put into operation today at 10.09 a.m.

Entire equipment, parts of the facility and power plant systems in function of aggregate's B operation have been meticulously examined and are in proper and functional condition.

Overhaul of generator and turbine equipment of aggregate A is being conducted, after which the aggregate will be put into operation, which is expected in March.