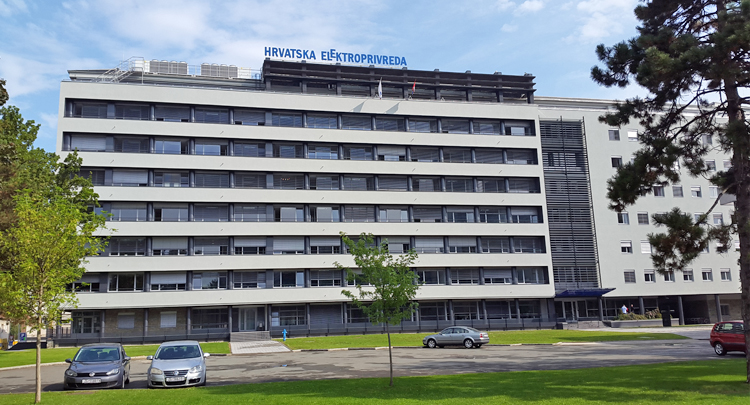 27.09.2018.
Standard & Poor's (S&P) has affirmed its long-term credit rating on Hrvatska elektroprivreda (BB) and upgraded its outlook on HEP from stable to positive.

In its report published on 26 September, Standard & Poor's stated that HEP was showing solid credit parametres and relatively stable cash flows in the last several years. It also stated that, according to current assessment, HEP's credit rating would probably be upgraded following the upgrade of Croatia's sovereign rating.

'We are extremely pleased with the outlook upgrade from stable to positive and the affirmation of the long-term rating on HEP by Standard & Poor's. We will continue active governance of HEP Group's financial position and its overall business operations', said Frane Barbarić, President of the Management Board of Hrvatska elektroprivreda d.d.