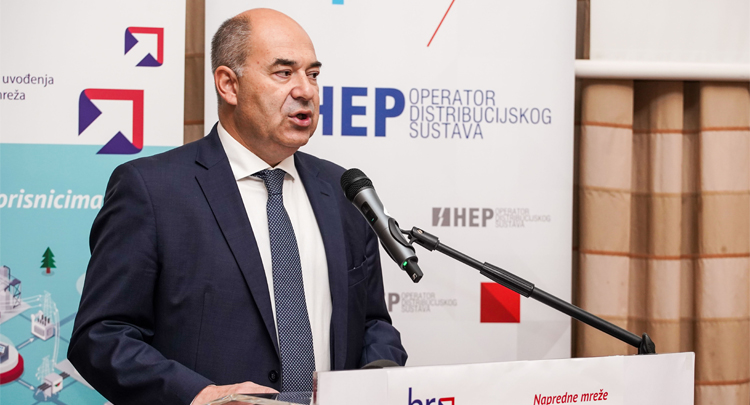 Along with that, HEP ODS will independently invest additional HRK 52 m, so the total value of the investment into smart grids will amount to almost HRK 230 m.

“Regarding the European Union objectives in the following ten years, as well as the national objectives presented in all our strategic documents, such as Energy Development Strategy and Integrated National Energy and Climate Plan, we expect a more flexible grid and the development of a modern system, ready to accept a big amount of renewable energy sources in the system”, said Tomislav Ćorić, Ph.D, Minister of Economy and Sustainable Development.

Smart Grid Pilot Project, which will be implemented by HEP ODS by the end of 2022, refers to the digitalisation of a part of electricity distribution network in Croatia. The Project will increase the effectiveness of electricity distribution, and create preconditions for increasing electricity supply reliability, as well as the number of customers with smart grid access. Furthermore, it will create preconditions for further integration of distributed sources. Through this Project, HEP ODS is investing into three functional areas of advanced electricity distribution network: advanced metering infrastructure, development and optimization of conventional network as well as automatization of medium-voltage network.

“Smart Grid Pilot Project” is one of the first infrastructural energy projects in Croatia, co-financed from EU funds. The co-financed part is so far the highest contracted grant which Hrvatska elektropriveda got from EU funds. We in HEP are ready to be the bearer of the Croatian energy transition towards a low-carbon society, which we have confirmed through a successful launch of the renewable development scenario. An important element of that scenario is a reliable, modern, effective and flexible system of electricity distribution, based on the concept of smart grids”, stated Frane Barbarić, President of HEP’s Management Board.

As part of the project, advanced metering infrastructure will be established, enabling a more accurate loss calculation, locating areas with increased losses in the distribution network, monitoring electricity consumption and active consumption management on end customer level. For that purpose, summation meters will be installed into 6,125 transformer substations, and 24,000 existing meters at end customers’ locations will be exchanged by advanced meters. The development and optimization of conventional network will include the exchange of 449 existing transformers by more efficient energy transformers, which will contribute to the decrease of technical losses. Automatization of medium-voltage network will encompass the installation of 670 remotely controllable machines in the depth of the network, thus increasing the reliability of supply, by lowering the duration of unplanned outages and creating preconditions for a wider integration of renewable sources into electricity distribution network.

“The Project includes medium-voltage network and the users of electricity distribution network in five out of the total of 21 distribution areas of HEP ODS: Elektra Zagreb, Elektroslavonija Osijek, Elektrodalmacija Split, Elektra Zadar and Elektrojug Dubrovnik. With the help of smart grids, we will achieve numerous benefits, from better integration of producers and customers, to the decrease of effect on the environment, increase of electricity distribution effectiveness and of reliability and safety of supply”, concluded Nikola Šulentić, director of HEP-Operator distribucijskog sustava. 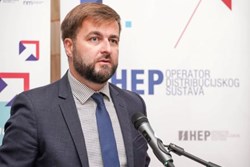 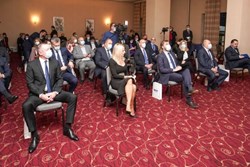 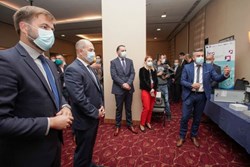 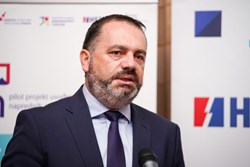