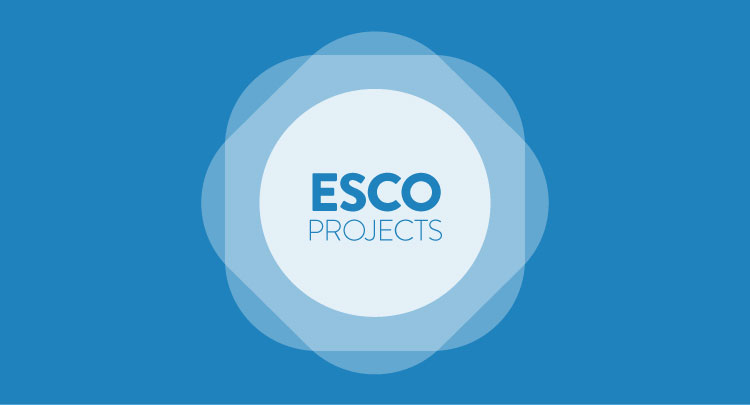 IDA – International Dark-Sky Association awarded First Prize for 2006 to Ecological Lighting Project in the town of Novigrad (for the European continent).

Novigrad was among the first cities to recognize the benefits of ESCO service and implemented a 2 million kuna project. With loans from the World Bank and domestic commercial banks, HEP ESCO ensured project management and financing for energy efficiency while the investment for the reconstruction was ensured by the town of Novigrad.

The project refurbished the obsolete and inefficient public lighting system with modern equipment and made operational a part of the system previously out of service, primarily in the Mareda area.

The modernization included replacement of old light bulbs and lamps with modern ones of less power and improved characteristics, and replacement of obsolete mercury lights with more efficient sodium lights. Also, dimming controls were installed to reduce consumption in late night hours when traffic intensity is low. The jointly selected lighting fixtures were of shady type whereby light pollution is also reduced.

The project will reduce Novigrad’s energy cost by about 70,000 kuna a year. 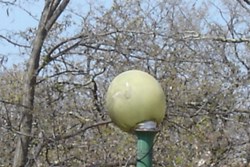 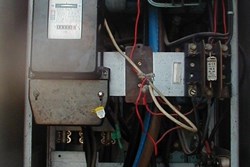 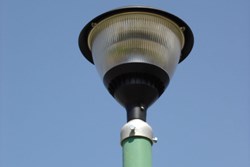 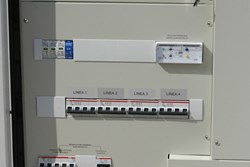