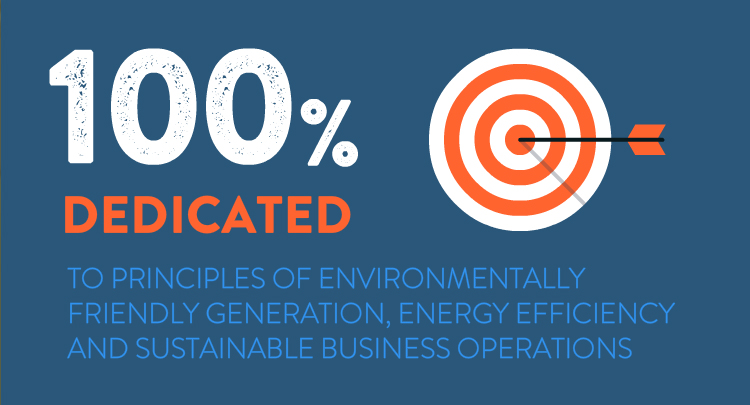 Protecting the health and safety of workers, preserving the environment and efficient energy management are all part of the business strategy of HEP-Operator Distribucijskog Sustava d.o.o. (HEP ODS) (HEP-Distribution System Operator). The environmental management system to the international standard ISO 14001 was the first management system certified at the level of 21 distribution areas and HEP ODS’s headquarters back in 2013. In 2018, a transition of this system to the new ISO 14001: 2015 standard was carried out successfully. The Occupational Health and Safety Management System for Employees was established in 2015, and in 2017, for the first time, was successfully certified to OHSAS 18001: 2007 standard. In 2016, the establishment of an energy management system (SUEn) started according to the international standard ISO 50001. A detailed energy audit was carried out and a plan put in place for measuring significant energy consumption at 148 locations, and the certification of the system is planned at the end of 2018.

In 2017, the implementation of the integrated system for quality, environmental and energy efficiency management continued at HEP-Toplinarstvo d.o.o. (HEP-District Heating).